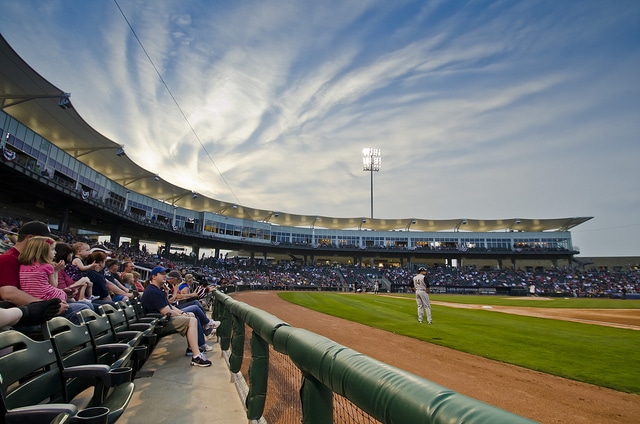 For 7 seasons, the Northwest Arkansas Naturals have been entertaining fans at Arvest Park in Springdale, Arkansas.  The 2015 Northwest Arkansas Naturals schedule has recently been announced with the first home game kicking off on April 16th.  Arvest Ballpark opened in April of 2008 and is home to 70 home games each summer season.  Season 8 is sure to be full of fun and entertainment as there will be post game fireworks, special themed nights and plenty of baseball excitement.

The Northwest Arkansas Naturals is a great outing for groups.  There are many places to watch the game and can include catering if needed.  For large groups of 50 to 1,500 people, the Bud Light Bullpen Café is the place to be.  A catering staff will serve a buffet for either one or two and a half hours depending on what is needed.  The Home Plate Party Deck can serve up to 100 guests.  This space offers amazing seating from right behind home plate.  The area also features picnic table seating and standing tables.  The Sam’s Club Community Room is a rentable space available for pre-game use.  A minimum of 20 Premium tickets must be purchased to reserve the room.  For large groups just looking to enjoy the game in the stands, groups of 20-99 guests can receive a $2.00 off discount on a day of tickets.  Luxury suites are available at Arvest Park.  These suites include television, private bathroom; air conditioned room and indoor and outdoor seating.  A special suite menu is offered for guests of the luxury suites.  Pricing varies and can include tickets to the game, parking passes and a catering credit.

During this year’s season, the Naturals schedule will be featuring 15 home games with post game fireworks.  The first game featuring the fireworks will be at the April 16th home game where the Naturals will host the Midland RockHounds.  Other fun themed nights coming up are Star Wars night on June 13th, One hit wonder Night, TMNT Turtle Power Night, Pink in the Park and First Responders Night just to name a few.  There will be 2 Faith and Family Nights held on May 15th and again on August 14th.  These nights are presented by Sam’s Furniture and KLRC and will feature a Christian concert before the game and then fireworks post game.  Returning this year, children 12 and under will eat free at 12 of this year’s Sunday night home games.  Let the kids run the bases and then enjoy a free hot dog, chips and a soda.  And don’t forget about your pup.  There will be 2 Bark in the Ballpark events where dogs will receive admission with adult tickets.

On April 17th, June 27th and August 28th, the Naturals will present Scout Night presented by Camping World of Northwest Arkansas.  This scout event will include a ticket to the game, scout patch, optional campout in the outfield and a movie played on the big screen while camping.  The first 1,500 fans at the June 27th game will receive a kids batting helmet.  Groups of 25 or more will receive a discount on all tickets.

Don’t forget to cheer on and show your support for the Naturals at their away games too.  The first away game will be on April 9th against the Midland RockHounds.  Join Strike the Sasquatch, the Naturals mascot this year and let’s cheer on the Naturals. 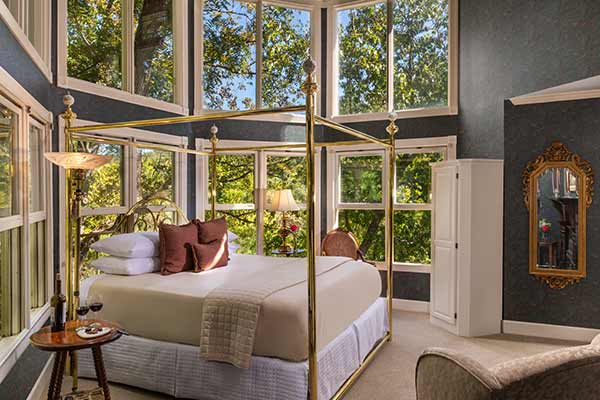 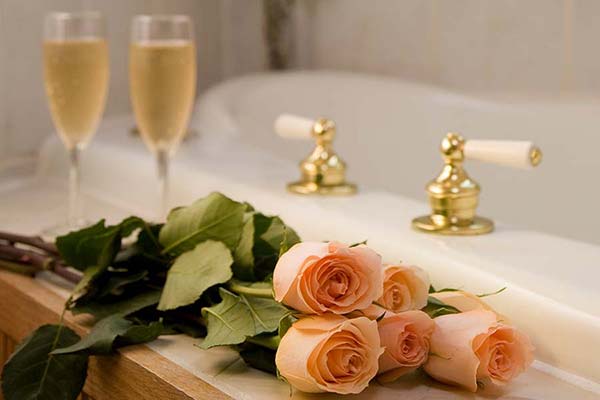 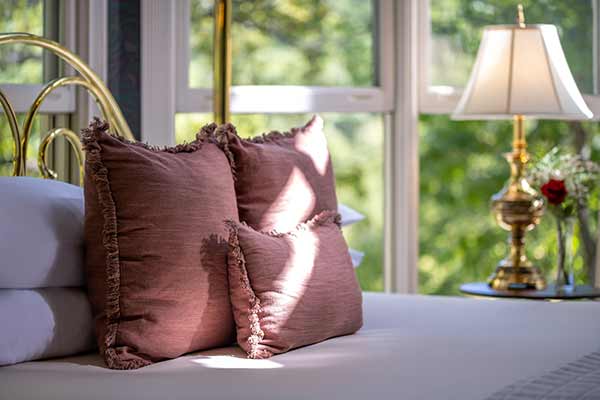 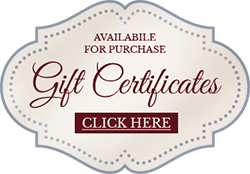 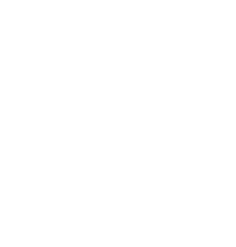